'Cinemas and Cinema-Going in the United Kingdom: Decades of Decline, 1945–65', by Sam Manning 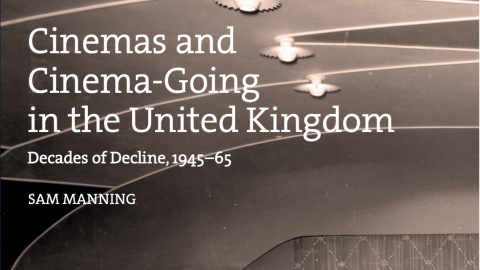 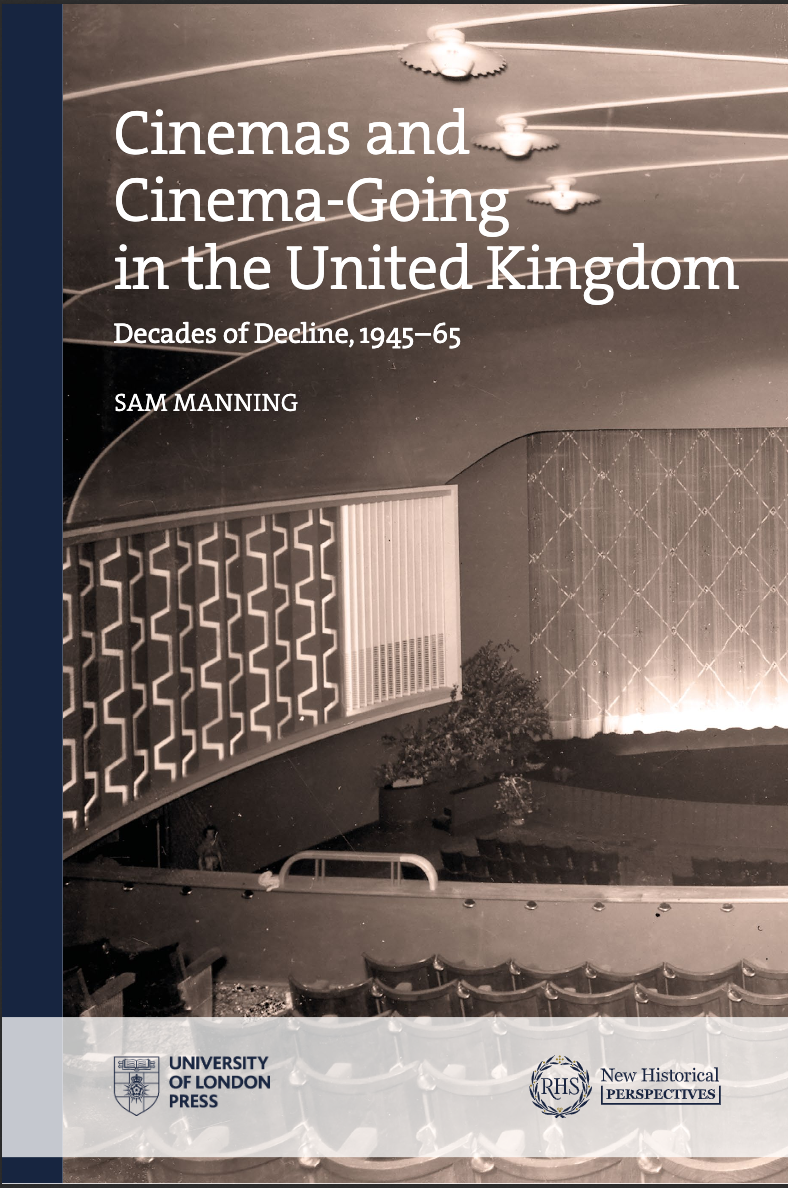 Cinema-going was the most popular commercial leisure activity in the first half of the twentieth century, peaking in 1946 with 1.6 billion recorded admissions. Though ‘going to the pictures’ remained a popular pastime, the transition to peacetime altered citizens’ leisure habits. During the 1950s increased affluence, the growth of television ownership and the diversification of leisure led to rapid declines in attendance. Cinema attendances fell in all regions, but the speed, nature and extent of decline varied widely across the United Kingdom.

By linking national developments to detailed case studies of Belfast and Sheffield, this book adds nuance to our understanding of regional variations in film exhibition, audience habits and cinema-going experiences during a period of profound social and cultural change. Drawing on a wide range of quantitative and qualitative sources, Cinema and Cinema-Going conveys the diverse nature of this important industry, and the significance of place as a determinant of film attendance in post-war Britain.

Dr Sam Manning teaches at Queen’s University Belfast and is a postdoctoral researcher on the AHRC European Cinema Audiences project at Oxford Brookes University. He has recently published articles on the history of cinemas in Northern Ireland in Cultural and Social History and Media History.

2. The decline of cinema-going

3. Cinema-going and the built environment