The New Historical Perspectives editorial board includes historians with a wide range of specialisms and research interests.

Board members work closely with authors during preparation of the final manuscript. 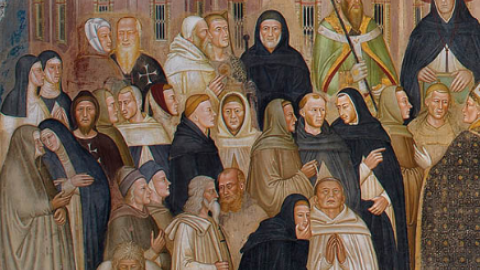 NHP editorial board and series editors

The NHP editorial board covers a wide range of research areas. Proposals are reviewed by the board before being sent for external peer review. Accepted authors are assigned a contact person from the board to help with preparation of the manuscript and the author workshop.

Ian Forrest (University of Oxford): social, religious and economic history of Europe between 1200 and 1500, heresy and inquisition, social life and social regulation, power.

Leigh Gardner (London School of Economics): economic and social history of sub-Saharan Africa in the 19th and 20th centuries.

Guy Rowlands (University of St. Andrews): early modern Europe, especially political history and the history of war and international relations across the globe.