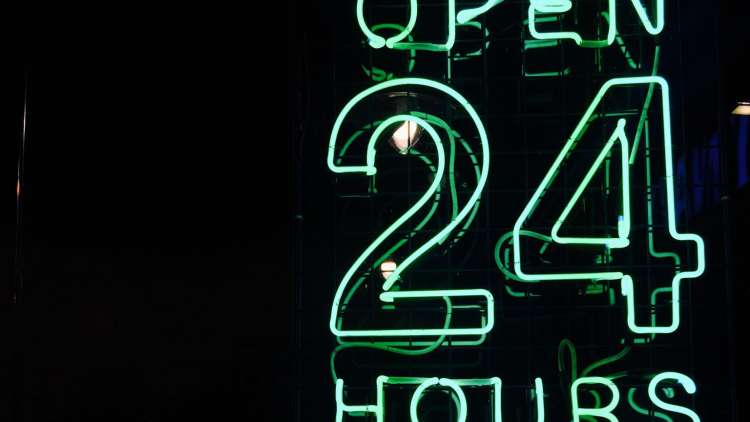 Open Access (or 'OA') refers to the free access to and generally free reuse of published research. Usually the form and extent of this reuse is determined by a licence (for example, Creative Commons) granted by the person or organisation that holds the copyright to the content. Open Access represents an important shift in attitudes about the dissemination and utility of research, and the cost of access to research by readers

Open Access publishing is now well established in academic journals, where articles either appear as OA on first publication in a journal (known as 'Gold OA') or where a version of the published article becomes available as OA via an institutional repository after an agreed embargo period (so-called 'Green OA'). In the latter case, access to the published version in the journal usually remains behind a paywall.

Many funding bodies now require that research findings published as articles must be fully open access. Publishers of Gold OA content typically levy a fee (often known as an 'author processing charge' or 'APC') for making work available in this form, usually paid by the funder or an author’s institution.

The so-called ‘hybrid’ Gold and Green OA system has been accepted by UK and European research councils but is now being challenged by Plan S, a research initiative adopted by UK Research & Innovation (UKRI) in September 2018 which mandates new Open Access publication protocols for UK researchers (including historians) supported by specified funding bodies.

For ongoing discussions regarding these developments see the Royal Historical Society's reviews on Plan S and historians.

Books (monographs and edited collections) are not required to be published Open Access. Again, some funders state that books appear as OA and on these occasions 'book processing charges' are typically levied by publishers. While many academic publishers do offer OA publishing options, the great majority of titles appear in print, as ebooks for purchase, or as online editions behind a paywall.

However, the situation is fluid. In December 2016 a consultation on the Research Excellence Framework in the UK indicated an intention ‘to move towards an open-access requirement for monographs in the exercise that follows the next REF (expected in the mid-2020s)’. 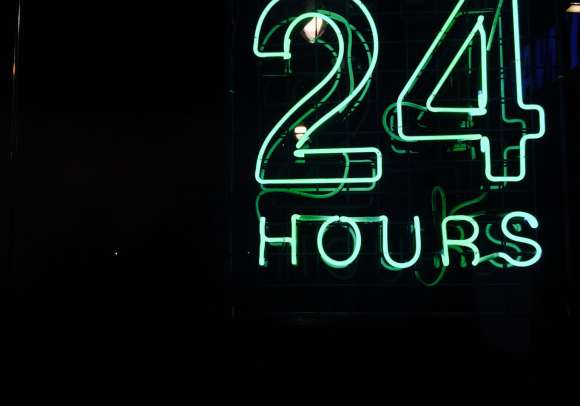 A range of IHR books are available Open Access, including IHR Conference and IHR Shorts titles, and works published in the New Historical Perspectives series. 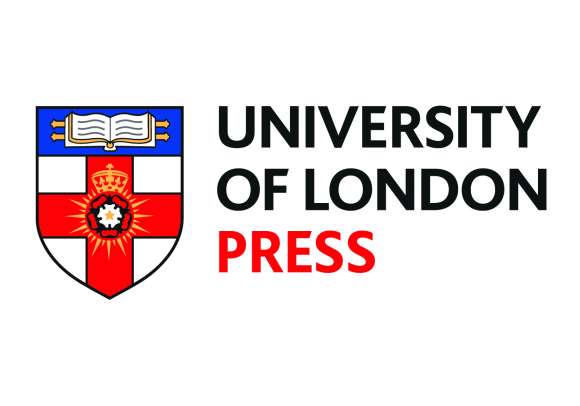 Many of the Institute's book series appear as an imprint of the new University of London Press. The Press publishes innovative research in the humanities.