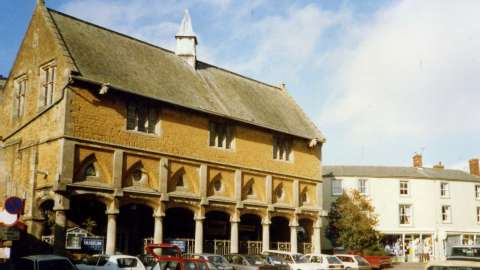 This volume explores its history from the original castle and its lords to its rebirth as an industrial town. It also covers many villages, among them Ansford, early home of Parson Woodforde; Kingweston, virtually recreated by the Dickinson family; Keinton Mandeville, once famous for its paving stone quarries and as the birthplace of Henry Irving; tiny Wheathill, almost obliterated by a golf course; and West Lydford, the family home of the early eighteenth-century diarist John Cannon. Other places of note include Barton St David, home of Henry Adams, the reputed ancestor of two American Presidents, and Lovington, whose small primary school traces its origins back to an eighteenth-century charity school.

Published in 23rd December 2010 as part of the VCH Red Book Series.