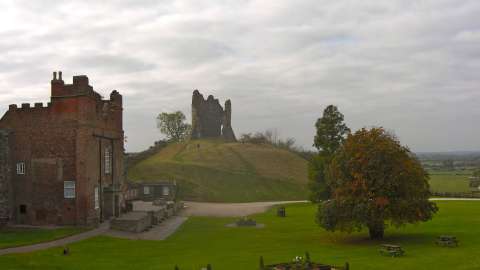 Tutbury and Needwood forest have a rich history, fully explored here from the earliest times to the present day: the former with its great medieval castle, the heart of a major feudal honor held from the 13th century by the royal earls and dukes of Lancaster, and the latter with its medieval parks and hunting lodges. The volume also covers the important early Anglo-Saxon monastic and royal site of Hanbury, the burial place of St Werburh, a Mercian princess; and offers accounts of the mansion houses built in and around the ancient forest area by members of the Bass brewing family and others, and the magnificent late 19th-century church of Hoar Cross, one of Bodley's masterpieces.