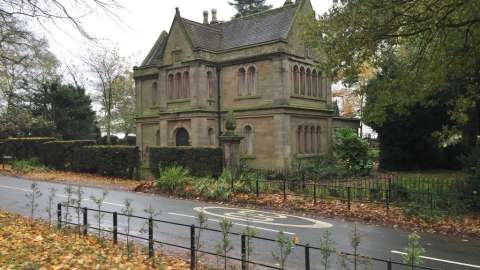 The volume covers the hilly north-west of the county from the Cheshire border to the valley of the River Trent south of Newcastle-under-Lyme. It treats parishes that lie mostly on the North Staffordshire coalfield and where both coal and ironstone mining and iron making became important, especially in the nineteenth century. A rich archive has been used to illustrate the origins of this industrial activity in the Middle Ages, when the area was characterised by scattered settlements with an important manorial complex and a grand fourteenth-century church at Audley, a hunting lodge for the Stafford lords at Madeley, a small borough at Betley, and at Keele and Trentham religious houses which became landed estates with mansion houses after the Dissolution. In the nineteenth century Trentham gained fame for its spectacular gardens created by the immensely rich dukes of Sutherland, and Keele rose to prominence in 1950 as the site of Britain's first campus university. After coalmining ceased in the twentieth century several villages and mining hamlets acquired large housing estates, which in Trentham parish have been taken into Stoke-on-Trent. Many residents are now commuters, who take advantage of the M6 motorway and its link road to the Potteries cutting through this corner of the county.

Published in 21st March 2013 as part of the VCH Red Book Series.