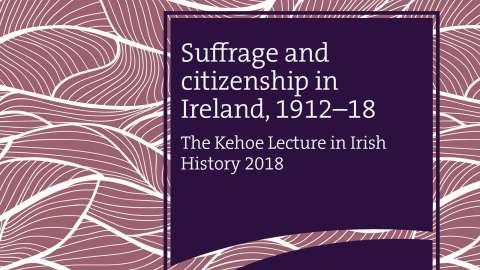 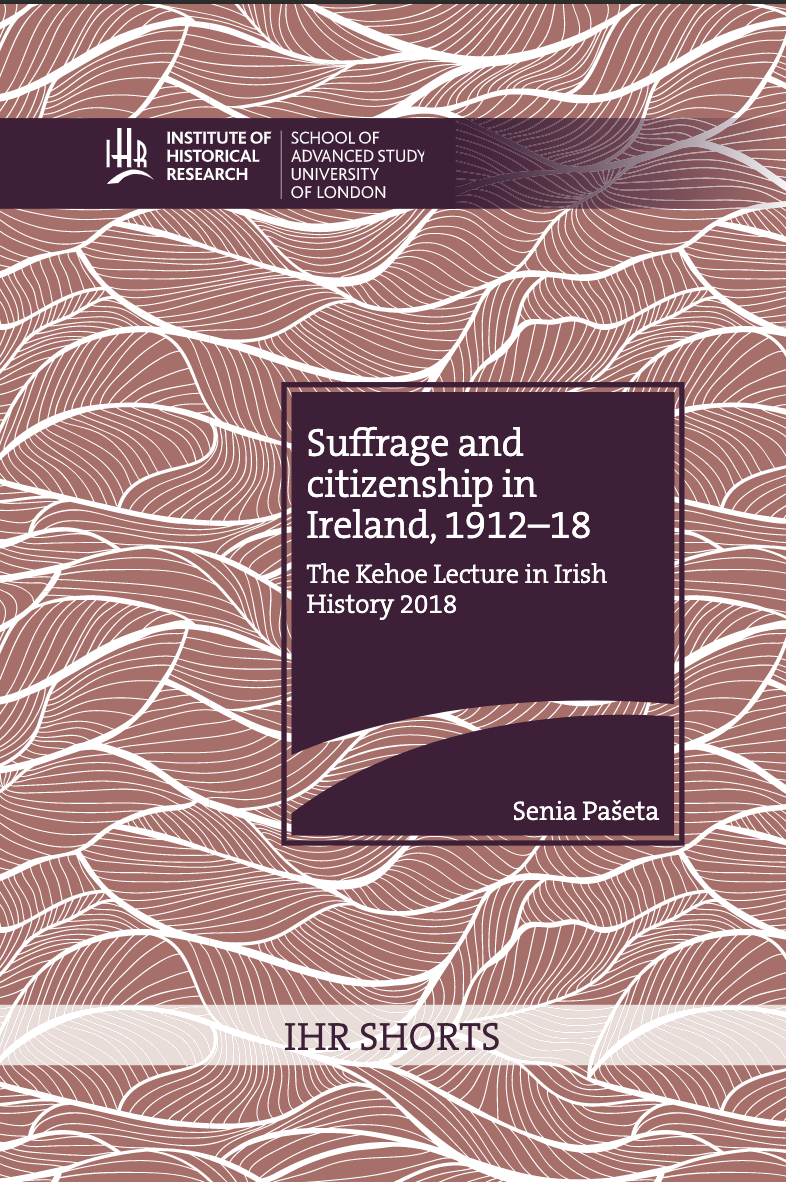 Professor Senia Pašeta argues that our understanding of modern Irish and British politics would be enormously enriched if we recognized two things: that the Irish and British suffrage movements were deeply connected; and that the women’s suffrage movement across the United Kingdom was shaped in fundamental ways by the Irish Question from the late nineteenth century and into the twentieth. In other words, the women’s suffrage movement did not exist in a political vacuum. It interacted with, influenced and was influenced by the other main political questions of the day, and with the main political question of the day - Ireland.

Senia Pašeta is Professor of Modern History at Oxford University

Published in 2019 as part of the IHR Shorts Series