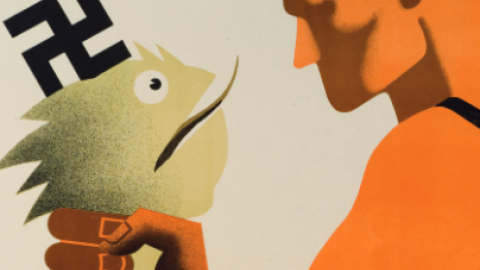 By Matthew Kerry (University of Stirling) 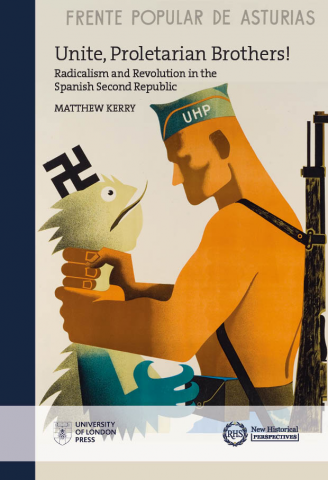 In October 1934 the northern Spanish region of Asturias was the scene of the most important outburst of revolution in Europe between the early 1920s and the Spanish Civil War. Thousands of left-wing militants took up arms and fought the Spanish army in the streets of Oviedo while in the rear-guard committees proclaimed a revolutionary dawn. After two weeks, however, the insurrection was crushed and the widespread repression was central to the polarization and fragmentation of Spanish politics prior to the Civil War (1936-9).

Weaving together a range of everyday disputes and arenas of conflict, from tenant activism to strikes, boycotts to political violence, Unite, Proletarian Brothers! reveals how local cleavages and conflicts operating within the context of the Spanish Second Republic (1931-6) and interwar Europe explain the origins, development and consequences of the Asturian October. The book sheds new light on the long-debated process of ‘radicalization’ during the Second Republic, as well as the wider questions of protest, revolutionary politics and social and political conflict in inter-war Europe.

6. Repression and the Redefinition of Politics during the Long 1935

7. A Fragile Radicalism: The Popular Front Spring of 1936