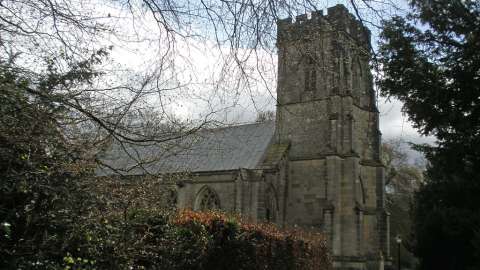 This volume covers seven parishes and some sixteen ancient settlements on the eastern dip-slope of the Yorkshire Wolds. Its rich and varied past extends from the important Iron Age settlements with their well-known chariot burials to the great estate - at its high point one of the largest in England - built up by the Sykes family in the 18th and 19th centuries and centred upon the village of Sledmere. The volume includes a substantial introduction covering the history and archaeology of the area as a whole and analysing the impact of the Sledmere estate on local villages, churches and farmsteads. There are also detailed sections on the landscape and topography, economic, social and religious history of the parishes and their settlements.