‘Creative Repurposing’ and Levelling Up: History, Heritage and Urban Renewal

This project aimed to interrogate the varied processes, politics and possibilities of ‘creative repurposing’ in local development, with particular attention to uses of heritage assets in urban renewal. 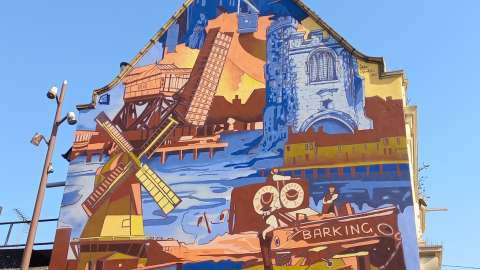 With the publication of the Levelling Up white paper in February 2022, policies for regional and place development are firmly in the spotlight. The Levelling Up Prospectus (March 2021) announced ‘Cultural Investment’ as one of the cornerstones of the government’s Levelling Up agenda, with ‘creative repurposing’ a prominent central strand. It sets out a vision for local place-based renewal through ‘creatively repurposing museums, galleries, visitor attractions (and associated green spaces) and heritage assets as well as creating new community-owned spaces to support the arts and serve as cultural spaces’.

This project, based in the Centre for the History of People, Place and Community, and funded by the School of Advanced Study with Higher Education Innovation Funding (HEIF) aimed to interrogate the varied processes, politics and possibilities of ‘creative repurposing’ in local development, with particular attention to uses of heritage assets in urban renewal. With the support of partners Historic England (lead partner Owain Lloyd-James, Head of Levelling Up and Places Strategy), the project analysed case studies in Barking and Dagenham, Coventry and Sunderland to extend and deepen understanding of what makes successful ‘creative repurposing’, to inform future policy and best practice at both local and national levels.

The adaptive re-use of historic buildings has long been perceived as a lever for economic, social and cultural renewal in urban contexts, though commentators have raised questions about challenges including sustainability, gentrification, ‘culture-washing’ and the beneficiaries and limits of any so-called ‘ripple effect’ on the surrounding area. While the Levelling Up Prospectus introduced the distinctive language of ‘creative repurposing’ as a new approach to conceptualising adaptive re-use and beyond, that terminology is not used in the Levelling Up White Paper – perhaps reflecting a lack of confidence in this newly coined collocation and what the phrase might actually mean, both in theory and in practice.

Moving beyond the creative re-use of historic buildings and built heritage, this project also broke new ground by examining how these processes of material renewal interact with the ‘creative repurposing’ of local stories, heritage and traditions: for example, the re-imagining of Lady Godiva as a ‘champion’ of ‘activism and social justice’ in Coventry City of Culture, 2022. The project sought to identify the opportunities and risks around these multimodal re-purposings, and the ways in which the re-mobilisation of both tangible and intangible heritage can help to shape place, identity and future development.

This project developed out of recent policy-facing research and network-building in the IHR’s Centre for the History of People, Place and Community (CHPPC), including Professor Catherine Clarke’s work on the AHRC-funded project ‘Towns and the Cultural Economies of Recovery’ (2020-21), which investigated uses of culture in regeneration and development across the 101 recipients of Towns Fund investment. 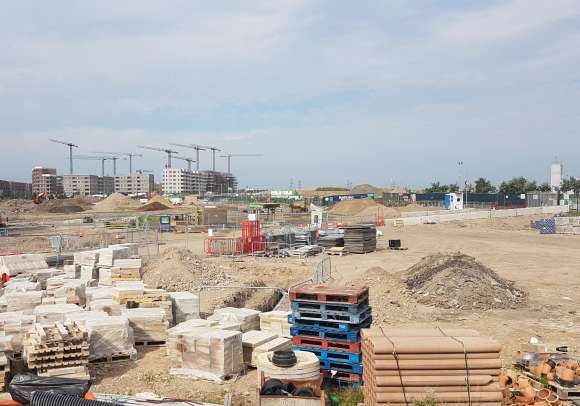 Creative repurposing of intangible heritage in Barking and Dagenham 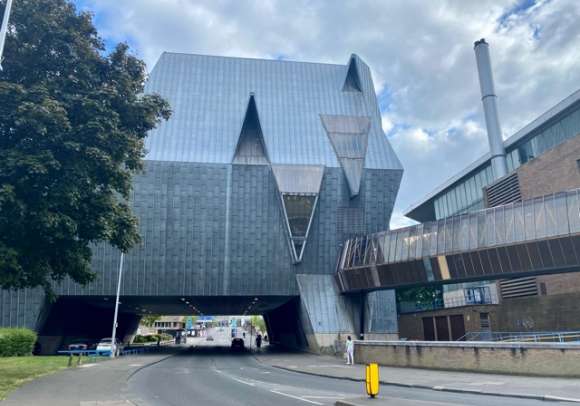 Coventry: A Phoenix Rising from the Ashes or a Chrysalis Waiting to Open? 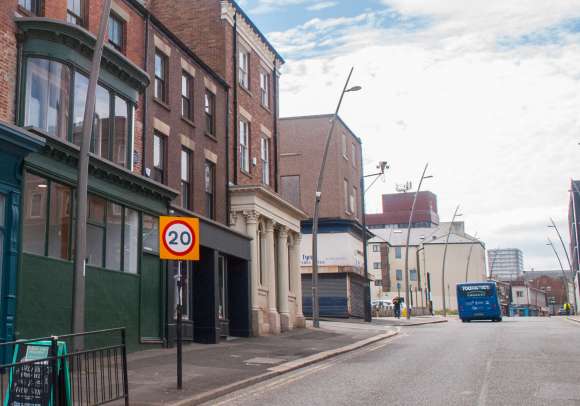