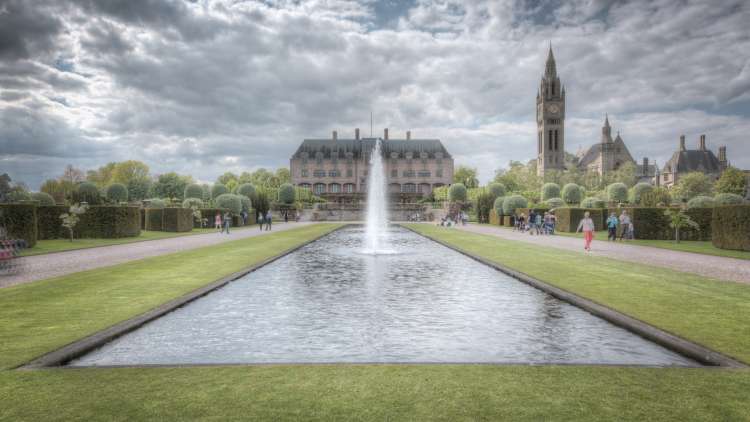 This is the home page for the Victoria County History of Cheshire.

This is the home page for the Victoria County History of Cheshire.

The Victoria County History of Cheshire

Until 1972, Chester was one of only four English counties which had no VCH volume. In that year, however, the Cheshire VCH was set up, generously funded by grants from the Leverhulme Trust and Cheshire County Council and with much valuable support from the University of Liverpool in partnership with the Institute of Historical Research.

The only topographical Red Book histories published to date are in the form of the two parts of Volume V (2003 and 2005) which provide the one of the fullest historical accounts of an English city yet published. Five volumes have been completed to date.

Three of the published volumes, including both parts of Volume V on the city of Chester are available free, open-access on British History Online. For full access to all volumes, check your local library catalogue or your local archive.