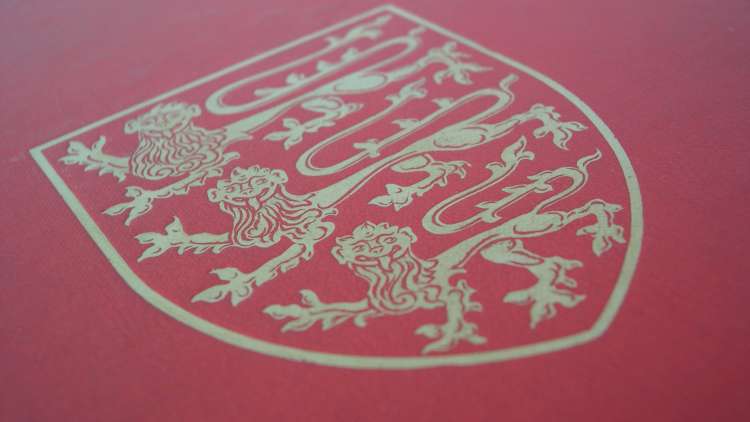 This volume is being researched and written by Hampshire volunteers, led by Dr Jean Morrin. It will include the urban and rural history of the town of Basingstoke from the middle ages to the present day. Basingstoke was granted a town charter in the 13th century. It became a centre of the medieval cloth industry and by the 18th century a major thoroughfare for coaching traffic.

The Hampshire volunteer project has focused firstly on the Basingstoke area because of its dramatic transformation since the Hampshire volumes were completed  in 1912. In 1961, Basingstoke was designated as a London overspill area. Town development from 1961-78 led to the demolition and rebuilding of much of the town centre.

This volume will also include the old parishes of Chineham, Eastrop and Worting which are now within the urban area of Basingstoke. The remainder of the medieval hundred of Basingstoke will are drafted in Hampshire 'New Series' vol. II.

Please direct any comments on these drafts by email to Dr Jean Morrin.