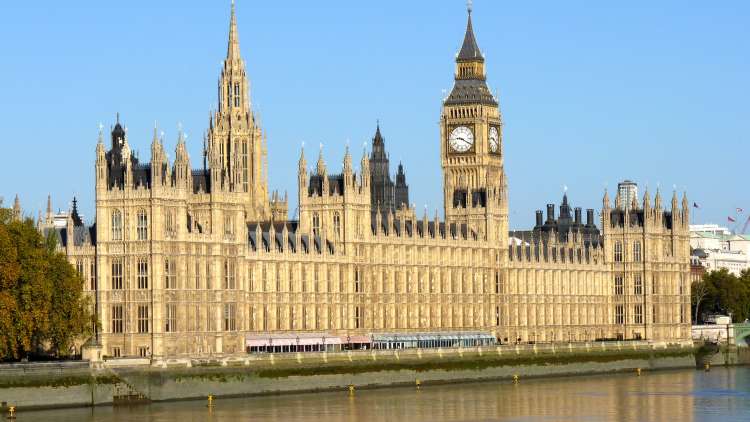 The Victoria County History of Middlesex and London

The VCH provides detailed coverage of Greater London, although the published volumes belong to the sets devoted to the ancient counties of Middlesex, Essex and Surrey. The reason for this division dates back to the origins of the VCH in 1899.

Although the London County Council was founded 10 years before the VCH, the founders of our series chose to publish their work in sets of volumes devoted to each of England’s ancient counties. Consequently the VCH tackled Middlesex and Surrey parish by parish, including the parishes already within London’s boundaries. It was soon decided to compile three volumes on London, defined as London within the Bars, Southwark borough, and the ancient parish of Westminster, and a single volume was published in 1909.

Work on Middlesex went ahead separately, one volume being published in 1911. By the end of 1915, all work on the VCH had stopped and the idea of separate London volumes was abandoned. When Middlesex was revived in 1955 with the financial support of London’s local authorities, it began to publish not only on the areas of Middlesex outside the LCC boundary but also on parishes within it. It continued with that plan even after 1965, when Middlesex’s administrative independence was abolished and the Greater London Council was formed.

The two most recent volumes have covered the heart of London: Chelsea (volume XII, 2004) and The City of Westminster: Landownership and Religious Life (volume XIII, 2009). 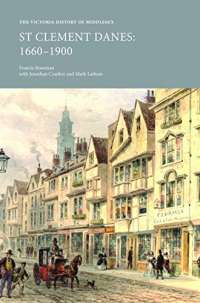 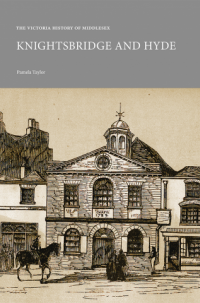 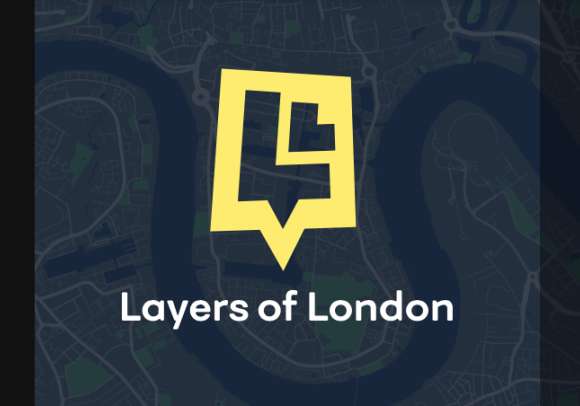