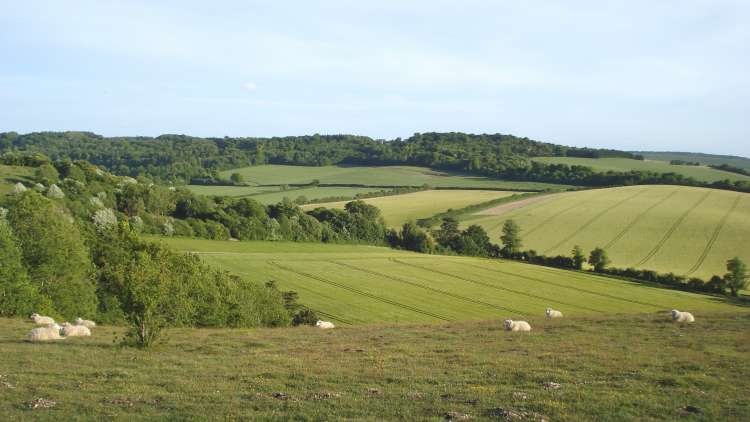 The Victoria County History of Oxfordshire

Though two general volumes were published in 1907 and 1939, detailed work on individual parishes and towns began only in the 1950s-60s, with the most recent volume published in February 2022. Twenty volumes have now been published out of 23 planned, covering over three quarters of the pre-1974 county.

A small team based in Oxford is working to complete the remainder, supported by the VCH Oxfordshire Trust and Oxfordshire County Council. A volume on the Chipping Norton area is well advanced, and subject to adequate funding work on the two final volumes (focused on Burford and Chadlington in west Oxfordshire) will begin within the next few years.

Eighteen volumes are available on British History Online, although the two general volumes only in part. For full access to all volumes, check your local library catalogue or your local archive.

Please note that places in the Vale of White Horse (absorbed into Oxfordshire in 1974) were covered in the Berkshire VCH series, published in 1906–27. Our current projects all fall within the ancient (pre-1974) county of Oxfordshire. 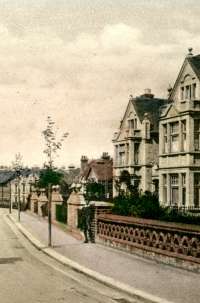 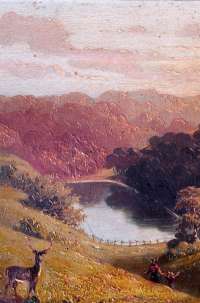 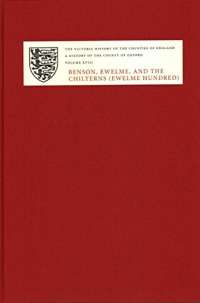 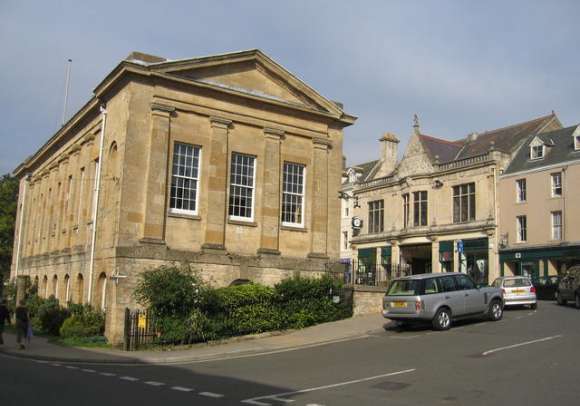 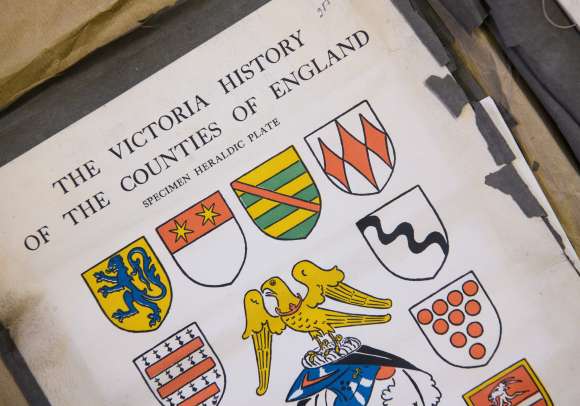 What research is taking place in your area or across England? Learn more about VCH publications in progress. 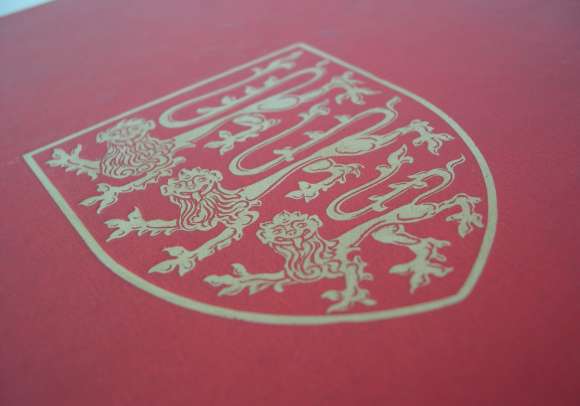