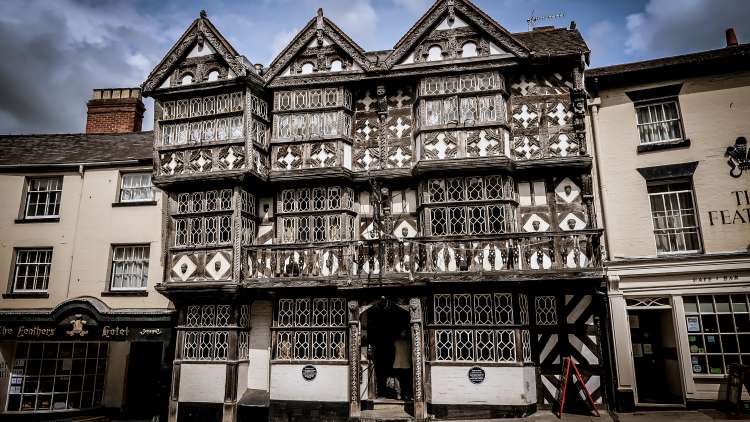 The Victoria County History of Shropshire

In 2015 a new county committee was established and research continues on the second volume of Shrewsbury (which will be thematic in arrangement) with draft text being added from time to time to the VCH Shropshire website. The county committee has also commissioned a VCH Short on the north Shropshire town of Wem, published late in November 2019. Research is also being undertaken on the townships of Wem Rural and text will also appear on the VCH Shropshire website as it is finalised.

The Committee has prepared a scoping study for the market town of Newport and hopes, funding permitting, to recommence work there in 2020.

Four of the eight volumes published are on British History Online. For full access to all volumes, check your local library catalogue or your local archive. 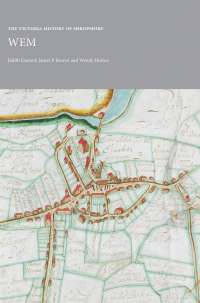 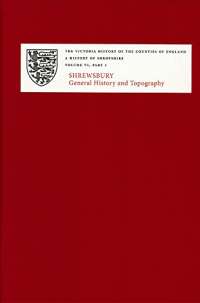 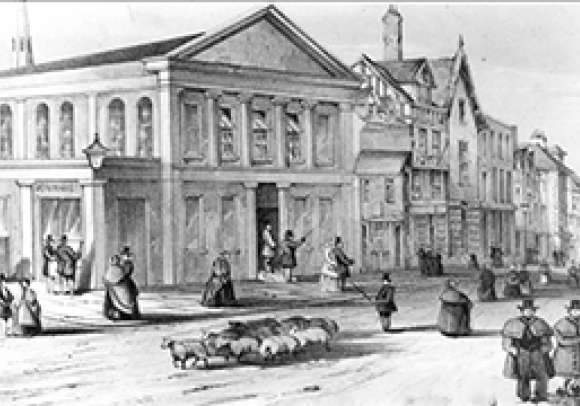