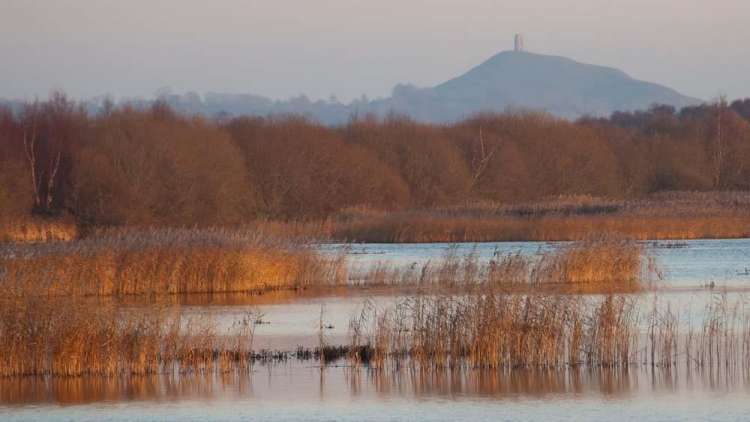 The Victoria County History of Somerset

Two volumes were produced for the county in the early years of the 20th century.

The project was relaunched, in collaboration with Somerset County Council, and the first red book, volume III, describing the parishes in the hundreds of Kingsbury (east), Pitney, Somerton and Tintinhull, in the south east of the county, was published in 1974. Although VCH Somerset covers all of the historic county no work has yet been undertaken on the areas transferred to Avon and which now form the unitary authorities of Bath and North East Somerset and North Somerset.

Eleven red books have been published to date with the twelfth, describing part of Carhampton hundred, including the medieval borough of Dunster and the seaside resort of Minehead will be published soon. Work on the subsequent volume, dealing with the county town of Taunton and its surrounding parishes is already under way. Draft text for this volume can be read here.

The Victoria County History of Somerset has ten volumes available open access on British History Online. For full access to all volumes, check your local library catalogue or your local archive. 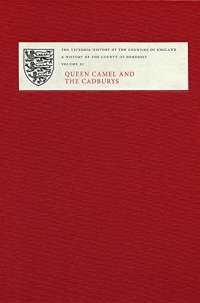 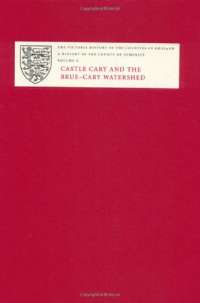 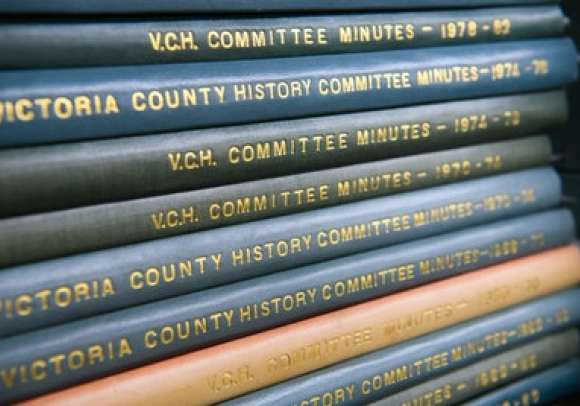 Somerset vol. XIII - The Hundred and Manor of Taunton Deane