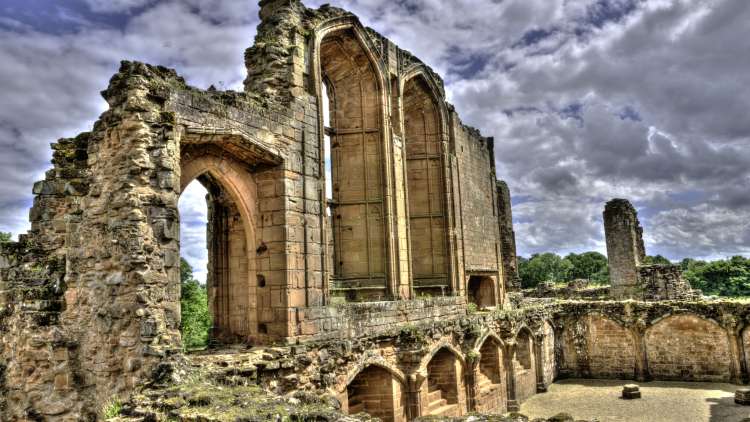 The Victoria County History of Warwickshire

Volumes I and II were published in 1904 and 1908. No more volumes were published until in 1935 when the county was selected for a pilot project. Subventions from the county and borough councils allowed the appointment of Philip Styles in 1937 as part-time topographical editor, initially to complete two volumes on the county. Five volumes followed and in 1969 the series was completed in eight volumes. Volume VII in the series was devoted to Birmingham and Volume VIII to the city of Coventry and the borough of Warwick.

Seven of the eight volumes are on British History Online. For full access to all volumes, check your local library catalogue or your local archive.