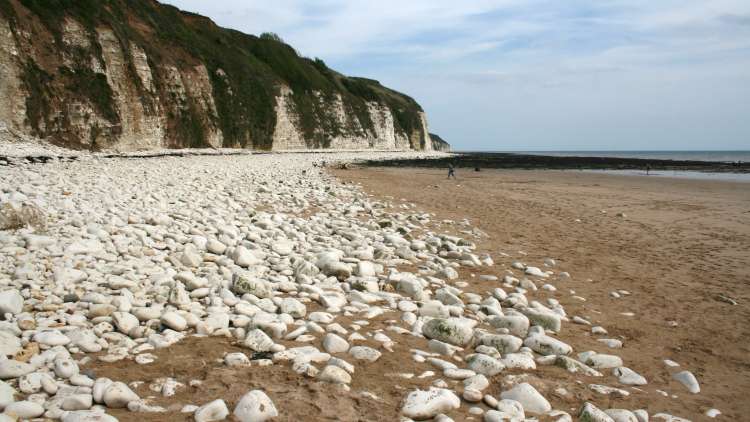 This is the home page for the Victoria County History of Yorkshire, East Riding

This is the home page for the Victoria County History of Yorkshire, East Riding

The Victoria History of the County of York was planned to comprise five distinct sets of volumes, three of which have been completed. Work continues in Yorkshire East Riding. Volume X, focusing on the history Howden and Howdenshire, will be published in two parts in the near future.

The first of the three Yorkshire sets, which includes three volumes describing Yorkshire in general and an index volume, was published between 1907 and 1925. The prehistory and ecclesiastical and economic history of the county are among the topics treated in the general volumes. The topographical treatment of the county, giving more detailed and fully-referenced accounts of areas on a parish-by-parish basis, began in the North Riding, for which two volumes and an index volume appeared between 1914 and 1925. The third completed set, a single volume on the city of York, came out in 1961, after work had restarted in the 1950s with funding from the local authorities. Work in the West Riding is limited to a single township, Barlow.

For the East Riding, nine volumes have been published. The first, which appeared in 1969, was devoted to the City of Kingston-upon-Hull. Other volumes devoted to the town of Beverley, and parishes in the wapentake of Harthill and Holderness followed. The most recent volume, Volume IX Great Driffield and its Townships by the well-known East Riding historians, David and Susan Neave, was published in 2012.

The next volume to be completed, Volume X, Howdenshire, treats the market town of Howden, its minster church and its dependent townships in two parts. The first part, which describes 16 townships on the low and marshy lands bounded by the rivers Humber and Derwent will be probably be published later in 2019.

Four volumes are on British History Online. The medieval religious houses of the East Riding, including Beverley Minster, are detailed in VCH Yorkshire volume III. For full access to all volumes, check your local library catalogue or your local archive. 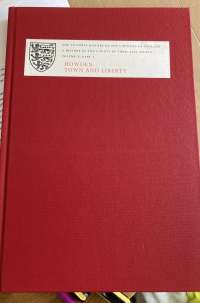 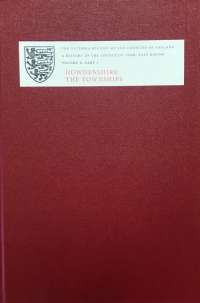