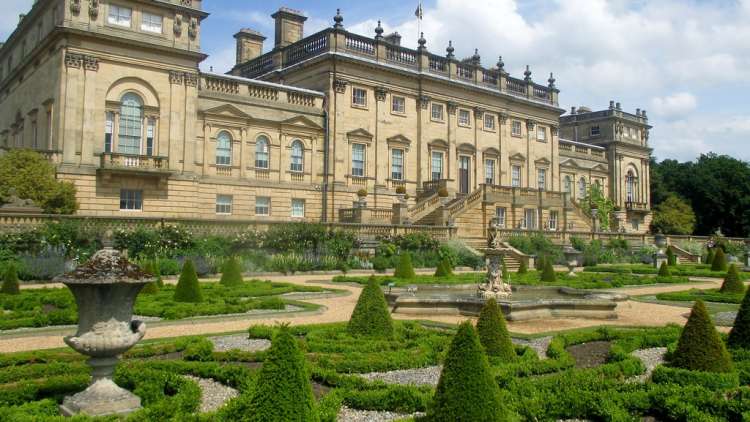 This is the home page for the Victoria County History of Yorkshire, West Riding

This is the home page for the Victoria County History of Yorkshire, West Riding

The Victoria History of the County of York was planned to comprise five distinct sets of volumes, three of which have been completed. Work in the West Riding is limited to a single township, Barlow.

The first of the three Yorkshire sets, comprising three volumes describing Yorkshire in general and an index volume, was published between 1907 and 1925. The prehistory and ecclesiastical and economic history of the county are among the topics treated in the general volumes. The topographical treatment of the county, giving more detailed and fully-referenced accounts of areas on a parish-by-parish basis, began in the North Riding, for which two volumes and an index volume appeared between 1914 and 1925. The third completed set, a single volume on the city of York, came out in 1961, after work had restarted in the 1950s with funding from the local authorities. Work continues in the East Riding.

The medieval religious houses of the West Riding are detailed in VCH Yorkshire Volume III, available on British History Online. For full access to all volumes, check your local library catalogue or your local archive. 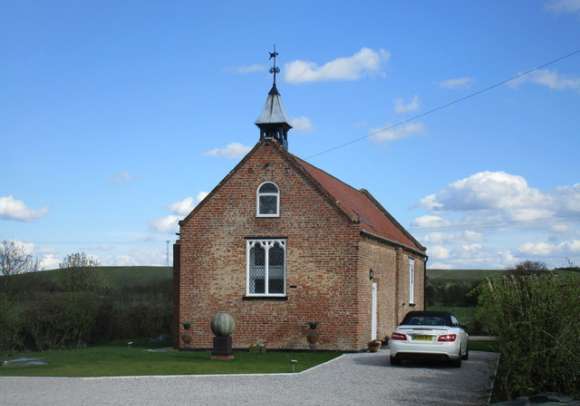 During 2009-10, Dr Brodie Waddell researched and produced the first township entry of the West Riding series.

During 2009-10, Dr Brodie Waddell researched and produced the first township entry of the West Riding series.