During 2009-10, Dr Brodie Waddell, funded by a generous bequest from Rena Fenteman to commission a history of Barlow, the village of her ancestors, researched and produced the first township entry of the West Riding series. 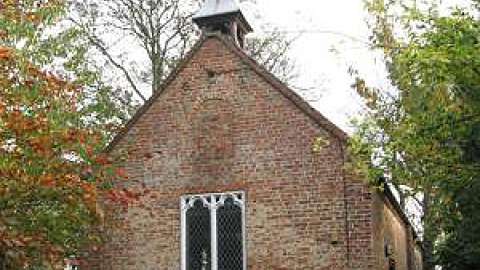 The village of Barlow lies in a low, flat area near the River Ouse, about 4 km. south-east of Selby, and 25 km. south of York. It is a linear settlement apart from Barlow Hall and several dispersed farmsteads, with a population that rarely surpassed two hundred and fifty people until the mid-20th century.