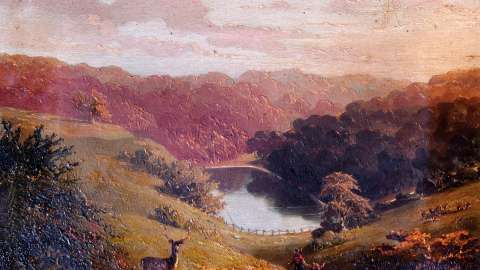 The 19th volume from VCH Oxfordshire this book describes a dozen or so predominately rural settlements in the west of the county bordering Gloucestershire. Until its partial clearance in the 1850s Wychwood forest, set in an undulating landscape on the edge of the Cotswolds, was one of the great royal forests of England, comparable with Savernake, Rockingham, or Whittlewood. This volume explores the history of the forest itself and of a dozen surrounding villages, of which Shipton-under-Wychwood was the centre of a large Anglo-Saxon royal estate and minster parish stretching across the area. Several villages were shaped by early woodland clearance, and most depended on the forest to varying degrees, supplementing traditional sheep-corn farming and small-scale industries such as pottery-making and quarrying. Neighbouring Cornbury park is well known for its nationally important 17th-century mansion house, and a slightly later country house survives at Bruern near the Gloucestershire border, on the site of a Cistercian abbey founded in 1147. Ascott-under-Wychwood acquired national notoriety in 1873 as home of the so-called "Ascott Martyrs", reflecting local agrarian difficulties.