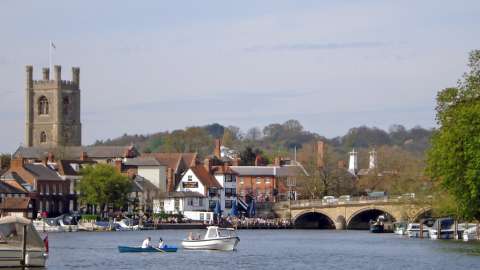 Focused on the south-west Chilterns, this volume looks at the riverside market town of Henley-on-Thames and at its four neighbouring parishes of Bix, Harpsden, Rotherfield Greys and Rotherfield Peppard. Henley began as a planned medieval town and inland port, funnelling grain, wood and (later) malt into London. Later it developed as a coaching centre and as a fashionable resort, exemplified in the 19th century by the development of its famous Regatta. The adjoining parishes are typical of the Chilterns, with their scattered settlement and mixture of wood pasture and small hedged closes. They include several deserted or shrunken settlements, including Bolney and the newly-discovered site of Bix Gibwyn church. Important buildings include Greys Court and, in Henley, a richness of eighteenth-century brick-built houses and medieval timber-framing.