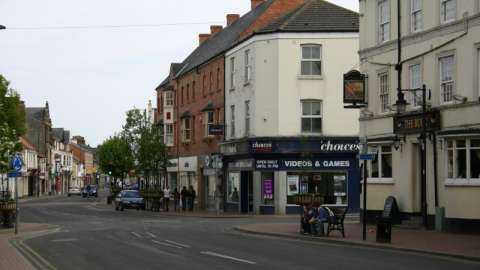 Edited by Graham Kent with David Neave and Susan Neave

Great Driffield, a thriving market town serving an extensive agricultural hinterland, stands at the junction of the Yorkshire Wolds and Holderness. The centre of an important Anglo-Saxon manor, in royal hands in the early middle ages, the main settlement was transformed from a large village into a boom town following the opening of a canal in 1770 that linked it to the expanding markets of Hull and the West Riding; its social, religious and political life flourished in the Victorian period particularly. This volume covers its history and that of its adjoining rural townships of Little Driffield, Elmswell and Kelleythorpe, from the Neolithic period to the beginning of the twenty-first century; it provides the first detailed account of the town's trades and industries, as well as exploring landownership, local government, and social, religious and political life.