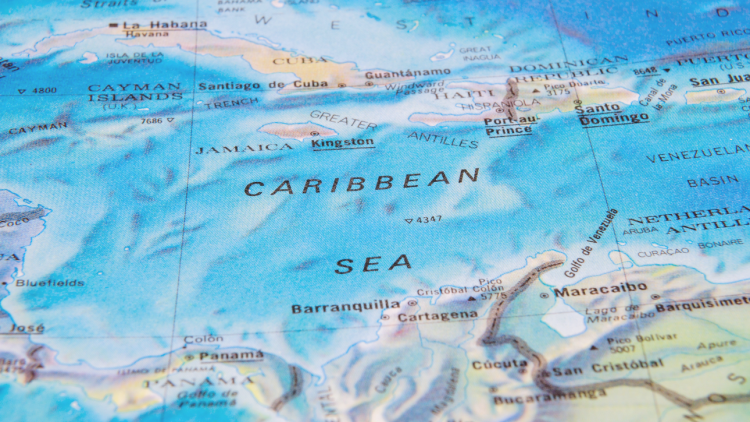 The Windrush Scandal in a Transnational and Commonwealth Context

This three-year research project seeks, for the first time, to produce a scholarly examination of the so-called ‘Windrush Scandal’ within a fully transnational framework, one that properly considers the agency of a wide variety of official and non-official actors from both sides of the Atlantic and the role of the post-colonial and Commonwealth contexts of international relations.  Those people from Commonwealth Caribbean states who arrived in the UK, before the 1962 Commonwealth Immigrants Act came into force, generally had the right to enter and remain in Britain by virtue of being Citizens of the UK and Colonies (CUKC).

The project’s key objective is to develop a unique digital research resource of extended interviews on the national and diplomatic activism around the Windrush scandal, supported by digitized government documents from the British archives and Caribbean government records.  Oral and archival research methodologies will be combined to explore the links between the apparently distinct spheres of international diplomacy and community activism, providing insights into, on the one hand, unconventional methods of public diplomacy by Commonwealth representatives, and on the other the ways in which this international support enhanced and amplified the community-based campaigning and investigative reporting.  Exploring these links will provide the central, overarching focus of this project.

In partnership with the Black Cultural Archives in Brixton, the team will seek to ensure the broadest possible dissemination, with a special seminar at the BCA for community activists on the project’s findings.  We will also stage a project ‘roadshow’ which will visit cities in the UK with significant Caribbean communities. We will also provide separate seminars aimed at the staff of the FCO, the Home Office and the Caribbean High Commissions in London.  We expect the research resources we produce to be widely used by academics and students producing undergraduate and postgraduate dissertations, and our podcasts will be aimed at those outside the academy, with one podcast specifically aimed at pupils taking the OCR History GCSE module ‘Migration to Britain, 1000-2010’.  Our articles for the British Library’s ‘Windrush Stories’ website will enable us to demonstrate the relevance of our project materials to a range of researchers and educators.

The key outputs will be 60 oral history interviews which will be available electronically and a searchable database of existing oral history resources on the ‘Windrush generation’.

This oral history research will be supplemented by archival research in collections in the UK and the Caribbean.  Selected documents will be digitized and made available on the project website alongside the recordings of the interviews and supporting explanatory materials including a series of podcasts produced by the project team. 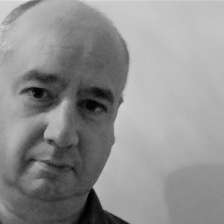 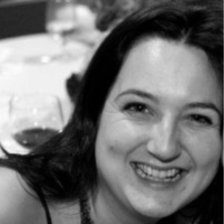 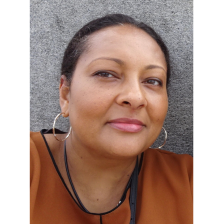