Black British History: Concepts, Geographies, Debates covers all aspects of black British history from the ancient to the contemporary. Encompassing research from within and beyond the university, we bring together scholars, activists, artists and heritage practitioners to push the boundaries of this vital and growing field of historical enquiry. All welcome, booking not required. 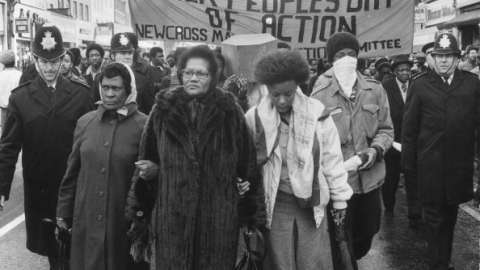 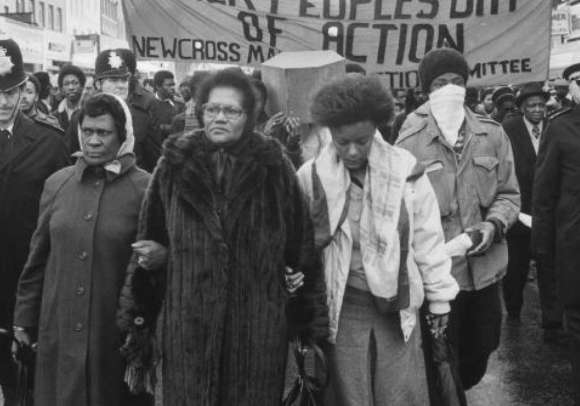 Learn more about the series

This seminar will feature a conversation with two of the founding members of the Black and Asian Studies Association, one of the leading national organisations established in 1991 to support research and disseminate information and educational materials about the histories of Black communities in Britain. Hakim Adi and Marika Sherwood will offer reflections on their work in developing the field of Black British history and share insights about where the field stands in the broader UK education landscape and beyond.  The conversation will be moderated by Caroline Bressey and will include a wide-ranging discussion with the panellists and the audience about the past, present and future of Black British history.

Hakim Adi is Professor of the History of the Africa and the African Diaspora at Chichester University and has authored and edited numerous books addressing subjects including the political history of West Africans and the influence of Communism and Pan-Africanism on anti-colonial activism.  Most recently he has published an edited collection, Black British History:  New Perspectives (Zed, 2019) and is actively involved in supporting the work of the Young Historians Project, a non-profit youth-led community organisation that encourages and supports the development of historians of African and Caribbean heritage in Britain.

Marika Sherwood is an independent scholar and formerly a senior research fellow at the Institute of Commonwealth Studies.  Her research interests include the history of peoples of African descent in Britain since the Roman period, Black political activism ,and racism in education.  She has published numerous books and articles on major political figures including Claudia Jones, Henry Sylvester Williams and Malcolm X.  Most recently she has authored Kwame Nkrumah and the Dawn of the Cold War:  The West African National Secretariat, 1945-1948 (Pluto Press, 2019).

Caroline Bressey is a Reader in Cultural and Historical Geography at the UCL.  Her research interests include the Black presence in Victorian Britain,  theories of race, histories of anti-racist movements and public history.  She is the author of Empire, Race and the Politics of Anti-Caste (Bloomsbury, 2013) 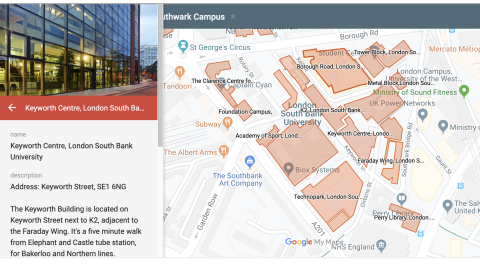 How do I find the seminar?

The Black British History seminar is taking place in Room K-305 in the Keyworth Centre at London Southbank University.