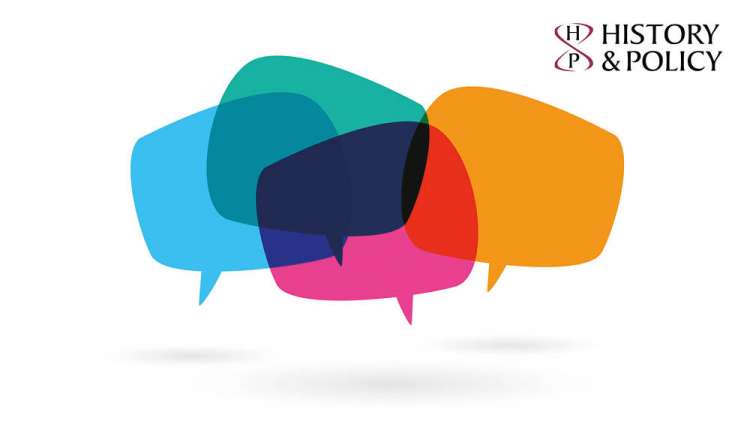 Consulting employees: past, present and future

Consulting employees: past, present and future- Information and Consultation of Employees Regulations: 20 years on (2002-22)

It’s 20 years since the European Union adopted its Directive* on informing and consulting employees across the member states. It became law in the UK in 2005 through the Information and Consultation (ICE) of Employees Regulations, and was phased in to cover all companies with 50 or more workers from 2008, amounting to around 75% of the total workforce.

The seminar opens with a brief examination of the role of works councils across Europe, against which the aims of the Directive must be understood. It then explains trade union expectations of the Directive at the time and the current situation across Europe, before leading into more detailed analyses of its implementation and impact in Ireland and the UK. There will be ample time for observations and discussion at the end.

*Directive 2002/14/EC of 11 March 2002 on establishing a general framework for informing and consulting employees in the European Community.