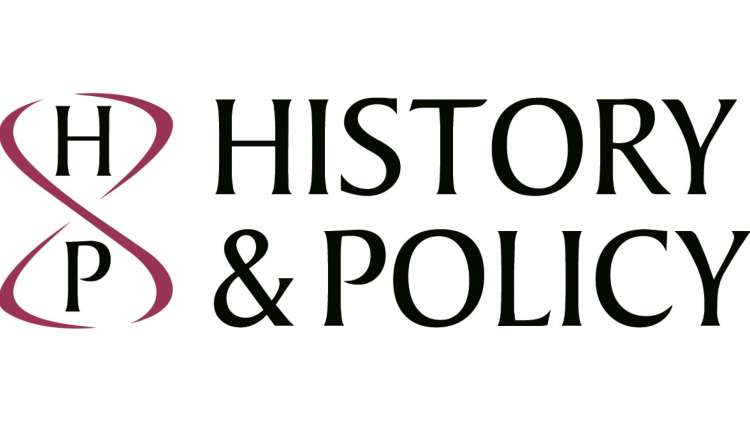 Corruption and Standard in British Politics

How has corruption shaped - and undermined - the history of public life in modern Britain? We take this new collection of essays as the starting point for an examination of this question. It will consider two and a half centuries of history, from the first assaults on Old Corruption and aristocratic privilege during the late eighteenth century through to the corruption scandals that blighted the worlds of Westminster and municipal government during the twentieth century. And it will reflect on the emergence of the concept of standards of governance in modern Britain and identify potential parallels between the challenges of the era which the book covers and those facing UK politics today.

This event was chaired by Professor Philip Murphy, Director of History & Policy. 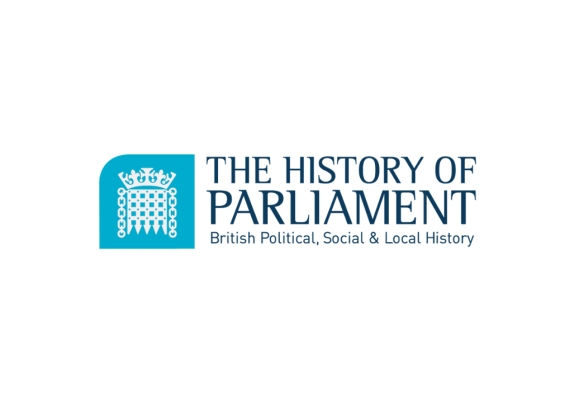