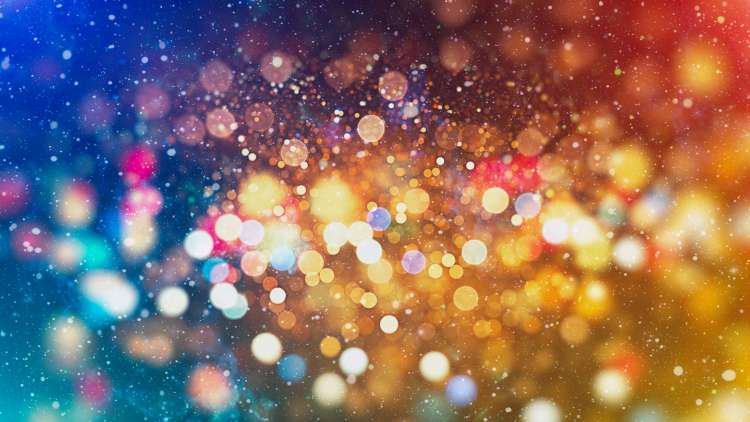 The Future of History

On Friday 15 July the Institute of Historical Research (IHR) brought its centenary year to a close with a celebration of History: Past, Present and Future. Historians of all kinds came together - to talk, showcase their research, and also address critical issues in the discipline today.

Since 1921, the IHR has championed the value of history and has supported historians working within, and beyond, the academic discipline. In this roundtable we look to the future, asking what it holds for history and history-making. The invited panel offered their own perspectives on the challenges and possibilities facing future generations of historian.

This session was chaired by IHR Director, Professor Claire Langhamer.

Emma Griffin
Emma Griffin is Professor of British History at UEA. She is the author of five books, including most recently Bread Winner: An Intimate History of the Victorian Economy and is currently writing a global history of industrialisation for Penguin Press. She is the President of the Royal Historical Society and acting PI on the Living With Machines project.

Michael Wood
Michael Wood is a historian broadcaster and film maker. He has made over 120 documentary films which have been seen worldwide and is the author of many books, especially on English history. Professor of Public History at the University of Manchester, Michael is a recipient of the Historical Association’s Medlicott Medal for outstanding services and current contributions to History, and the British Academy President’s Medal for services to History and outreach.

Janina Ramirez
Dr Janina Ramirez is a medievalist and research fellow at Harris Manchester College, University of Oxford. She has published extensively for both adults and children. Her most recent publications are Goddess in collaboration with the British Museum, and Femina: A New History of the Middle Ages Through the Women Written out of it. Janina is a public historian and has written and presented over 50 hours of documentaries for the BBC. She works across platforms, on television, radio, podcasts and digital media. She has a passion for sharing ideas and bringing new approaches and perspectives to studying the past.

Valerie Johnson
Dr Valerie Johnson is Director of Research and Collections at The National Archives, where she is responsible for supporting and coordinating innovative research, academic engagement, and conservation programmes. As part of The National Archives' leadership role, Valerie is also responsible for The National Archives’ active support for archives of all kinds. Valerie is a Registered Member of the Archives and Records Association, a Fellow of the Royal Historical Society; and a Fellow of the Society of Antiquaries. She has worked as an archivist and historian in the academic, corporate and public sectors.

Olivette Otele
Olivette Otele FRHistS, FLSW, LLD is Distinguished Professor of the Legacies and Memory of Slavery at SOAS, University of London. She has received several major research grants looking at the History of the African diaspora and the Atlantic slave trade. She is a Fellow of the Learned Society of Wales, a former Vice President of the Royal Historical Society and was a judge of the International Man Booker Prize. Her latest publications include a co-edited volume Post-Conflict Memorialisation: Missing Memorials and Absent Bodies (2021) and African Europeans: An untold History that was shortlisted for the Orwell Book Prize (2021) and finalist for LA Times Book Prize (2022).

Rana Mitter
Rana Mitter OBE FBA is Professor of the History and Politics of Modern China, and a Fellow of St Cross College at the University of Oxford. He is the author of several books, including China's War with Japan 1937-1945 (Forgotten Ally: China’s World War II) (2013) which won the 2014 RUSI/Duke of Westminster’s Medal for Military Literature, and was named a Book of the Year in the Financial Times and Economist. His latest book is China’s Good War: How World War II is Shaping a New Nationalism (Harvard, 2020). He won the 2020 Medlicott Medal for Service to History, awarded by the Historical Association.

Mel Jones
Mel started life as a teacher. Head of Humanities for Key Stage 3 and a teacher of history for ten years before becoming the education and CPD manager at the Historical Association. In her role at the HA, Mel works across the education and CPD policy and provision in the primary and secondary sector and am privileged to work closely with some of the most respected voices in history education. The HA's mission includes history of all, for all. Mel was delighted to be asked to join this panel from a subject association and schools perspective and looks forward to discussing the future of school history as the IHR moves beyond its centenary year.

Philippa Gregory
Dr. Philippa Gregory studied history at the University of Sussex and a PhD at the University of Edinburgh where she is a Regent and was made Alumna of the Year in 2009. She holds an honorary degree from Teesside University, and is a fellow of the Universities of Sussex and Cardiff.  Philippa is a member of the Society of Authors and in 2016, was presented with the Outstanding Contribution to Historical Fiction Award by the Historical Writers’ Association.  In 2018, she was awarded an Honorary Platinum Award by Neilsen for achieving significant lifetime sales across her entire book output. In 2021, she was awarded a CBE for services to literature and charity and, was elected as a Fellow of the Royal Historical Society in recognition of her contribution to historical scholarship. 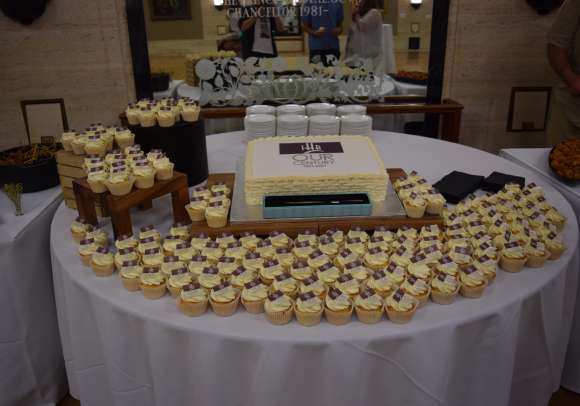 The IHR celebrates its centenary with a look into the past, present and future of history 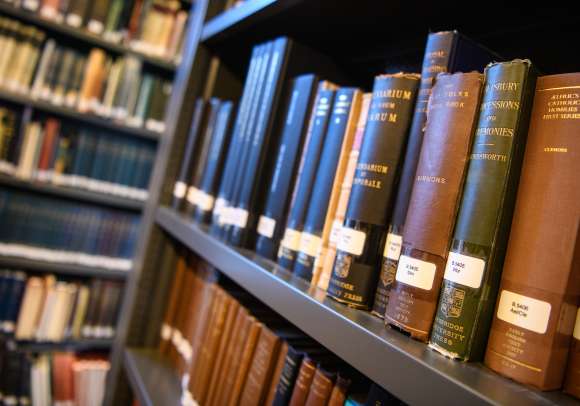