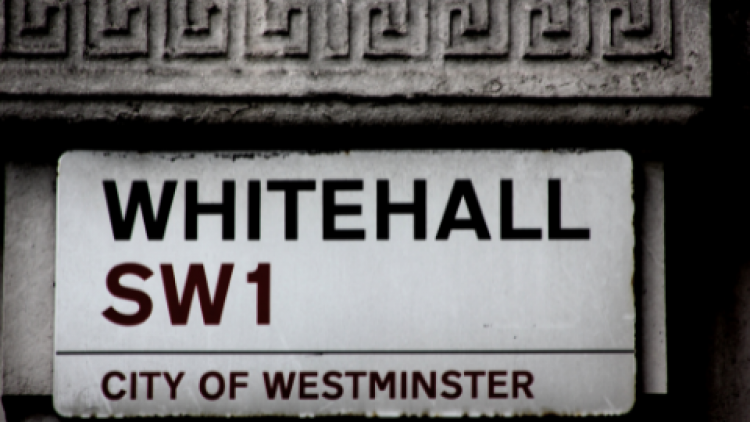 Histories commissioned by government, either for general publication or for purely internal use, have long been seen as an important means of capturing ‘institutional memory’ and learning from the past. Yet as the Chief Historian of the FCDO, Patrick Salmon notes in a recent open-access monograph (see below), professional historians have sometimes viewed the genre with considerable scepticism. This round table discussion examines the nature of official, authorised and internal histories from the perspectives of those who have been involved in producing and using them within Whitehall, and of historians who have written about them. The issues it seeks to explore include: