This event took the form of an online round-table discussion focusing on the connections between History and print Journalism and how each field can benefit from collaborating with the other. The event aims to bring together practitioners from both fields, especially those with experience of bridging the divide. Our distinguished panellists aim to address the following questions: 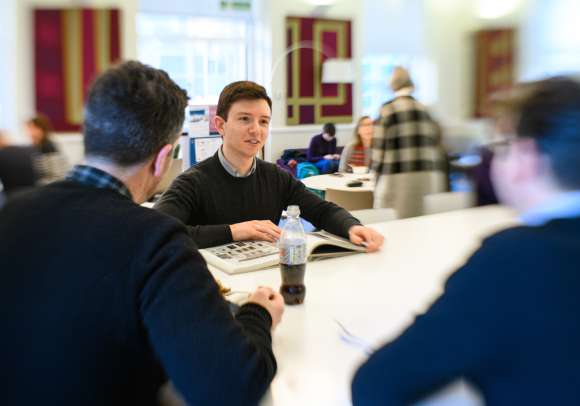 Become a part of the vibrant community of historians at the IHR by joining a seminar, becoming a Friend or Library Member, or by applying to be a Fellow.