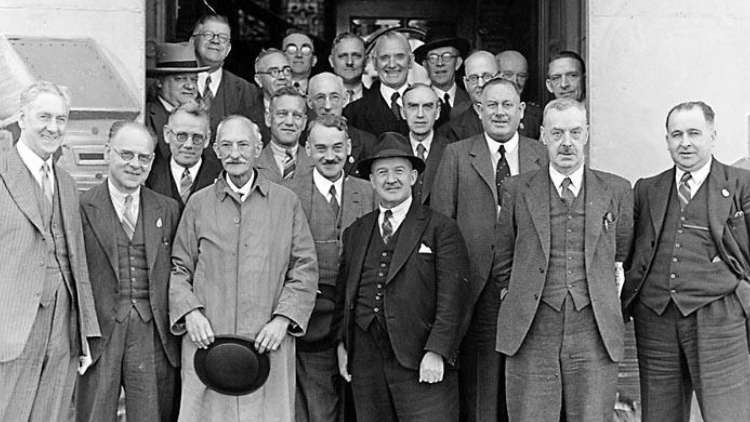 A Champion of dignity at work: the TUC in the Citrine era

On Monday 13th September 2021, the History & Policy Trade Union & Employment Forum hosted an online seminar on instances of TUC and union promotion of dignity at work seen through the lens of Walter Citrine’s career as General Secretary and President of the International Federation of Trade Unions from the 1920s to the 1950s.

You can catch up on the launch event event of Dr Jim Moher's book- Walter Citrine: Forgotten Statesman of the Trades Union Congress. Jim is a former national trade union official and now historian. 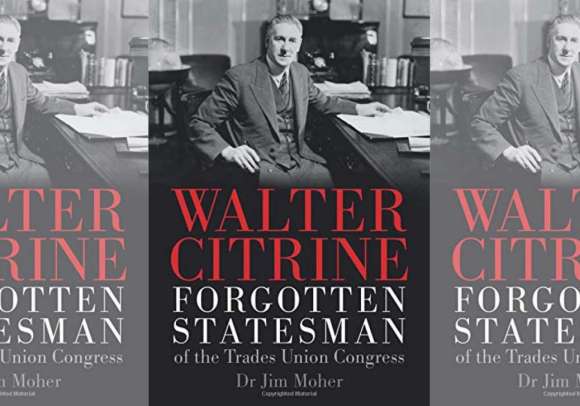